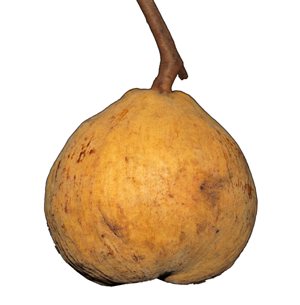 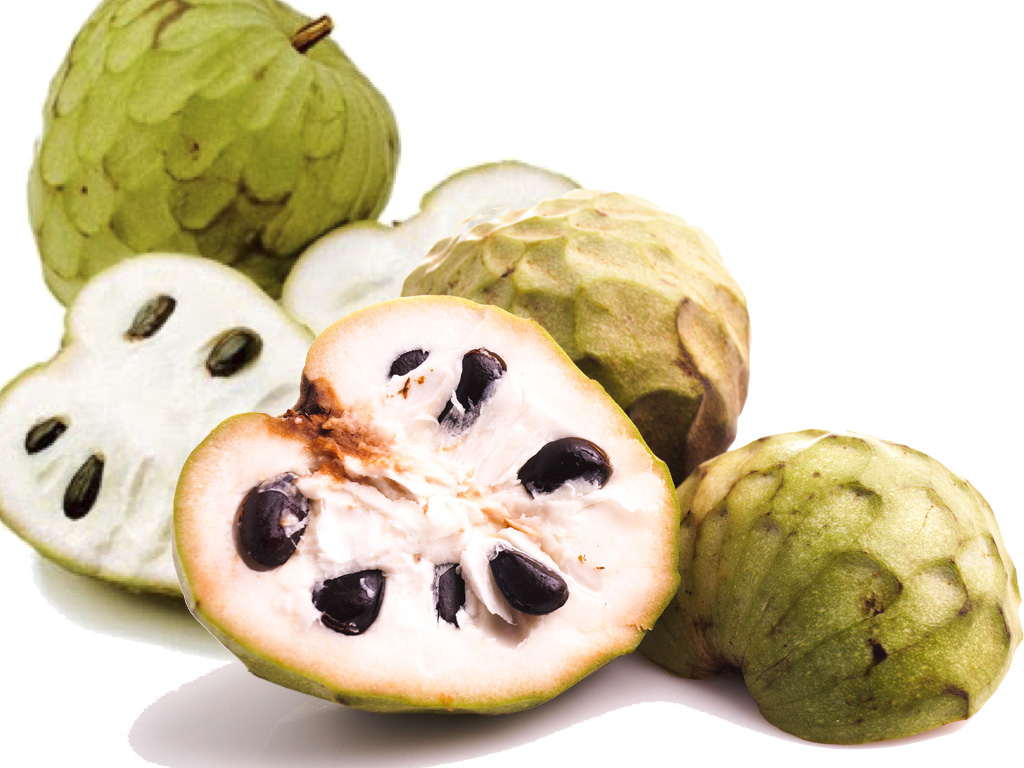 GuavaGuava (Psidium, Guayava, Guayaba). Originally from South America (tentatively from the territory of modern Peru), today, in addition to the tropics of America, it is cultivated in Asia, Israel and… 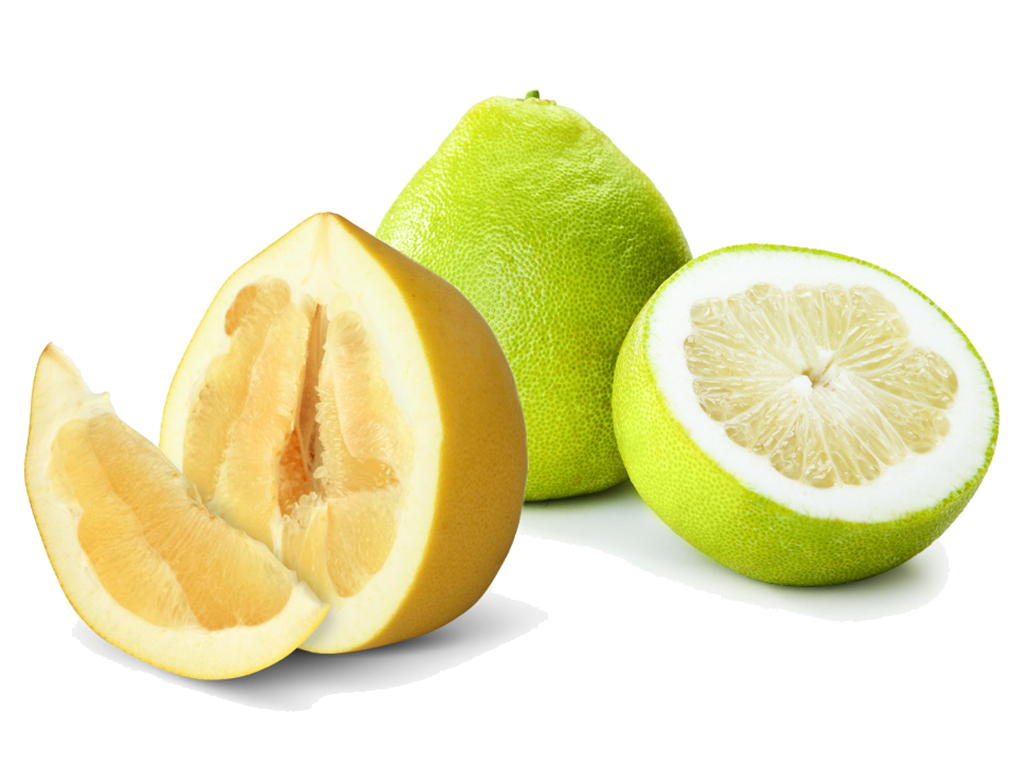 AmbarellaAmbarella (Apple Citra, Otaheite-apple, Tahitian quince, Polynesian plum, Yellow plum, Spondias dulcis, Sweet Mombin - not to be confused with Purple Mombin). The birthplace of this tree is the numerous… 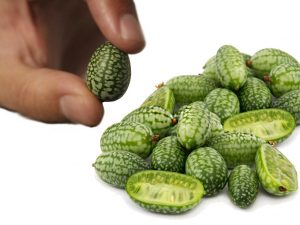 Watermelon, cucumber and watermelon – (Rough melotria, Melothria scabra, Mouse watermelon, Mouse melon, Mexican sour gherkins, Sandita, Cucamelon). A very strange subject on our list … Decide for yourself whether it is a fruit or a vegetable. The external color is very similar to watermelon, and inside is an easily recognizable texture of cucumber, while the size of the fruits growing on the vine is more like grapes: only up to 2 – 4 centimeters in length. The birthplace of this strange plant is part of America from Mexico to Panama, it is not a hybrid, but an independent plant, known as far back as the pre-Columbian time. Abroad is better known as “Cucamelon”, which, as in Russian, is formed by the addition of two words: cucumber and watermelon, that is, “cucumber + watermelon”.

The peel of the fruit is thin, but quite hard, and the flesh is very juicy. The taste is described as more like a cucumber with a small citrus sourness, those who managed to try the “cucumberzo watermelon” liked the taste. They can be eaten just like that, but more often they are added to salads, to french fries, various salty dishes, and even watermelon pickles are pickled. In addition, the creeper has edible tubers! 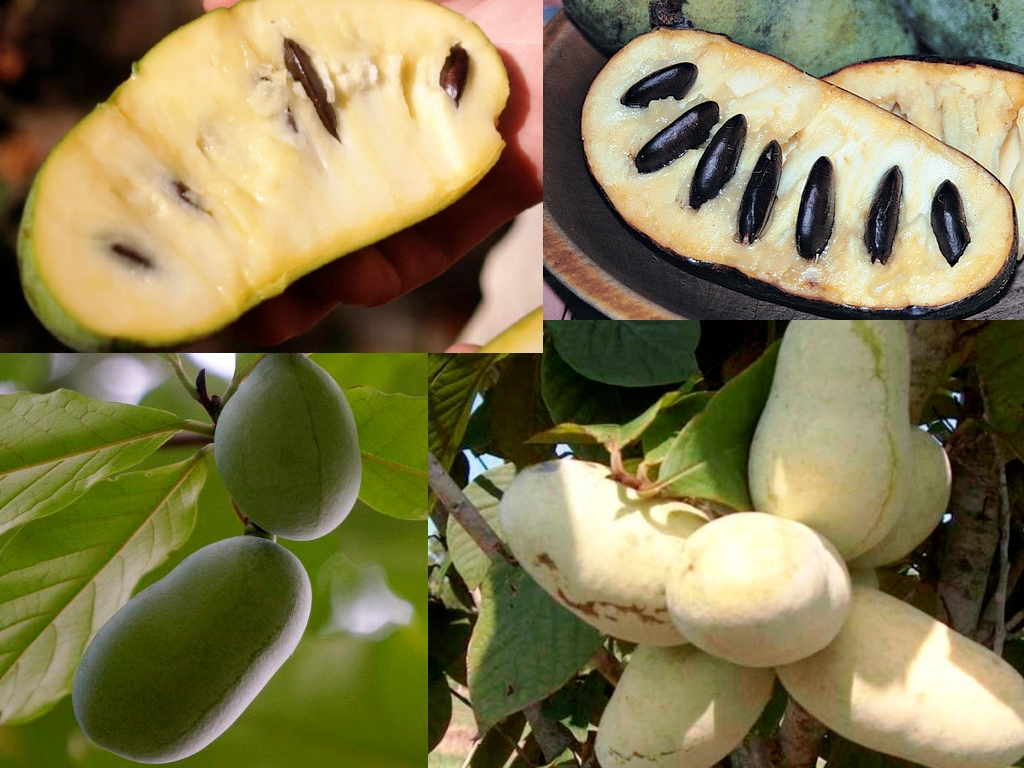 RambutanRambutan (Rambutan, Ngo, “hairy fruit”). The amusing appearance of rambutan is remembered immediately. The round red fruits (up to 5 cm in diameter) are really “hairy”, even he is named…

Chrysophillum or Star AppleStar apple fruits are round or oval up to 10 cm in diameter. The peel is thin, smooth from green to purple or brown, depending on the variety. Under the…